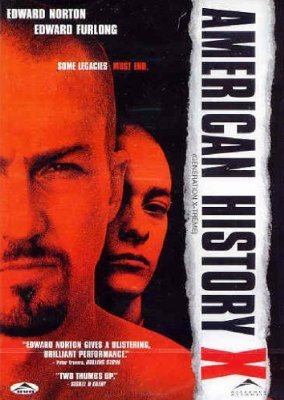 Tags: Crime, Drama, Love
20532 2
1
Subscribe to RSS
Sticks and stones may break the bones,
But words will break the heart and soul.