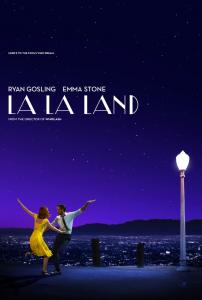 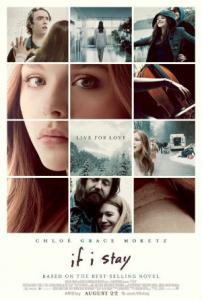 Mia Hall thought the hardest decision she would ever face would be whether to pursue her musical dreams at Juilliard or follow a different path to be with the love of her life, Adam. But what should have been a carefree family drive changes everything in an instant, and now her own life hangs in the balance. Caught between life and death for one revealing day, Mia has only one... [Read More] 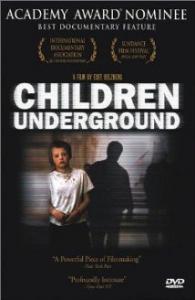 One of the most astonishing and engaging cinematic works of the past decade, CHILDREN UNDERGROUND is a profoundly intimate and heart-wrenching drama about homeless children struggling for survival on the streets and in the subways of Bucharest, Romania.... [Read More] 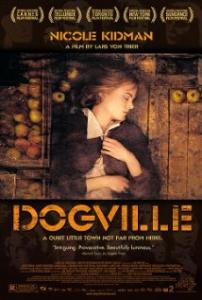