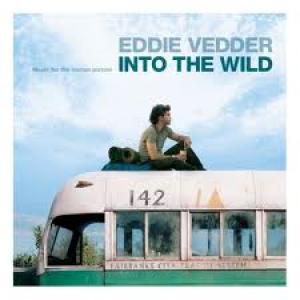 Tags: Loyalty, Pet, Dog, True Story, Waiting, Missing
34443 9
1
Subscribe to RSS
I miss your arms that holded me and made me feel safe.....
........ and your hand that I used to hold that stopped me from falling into deep darkness