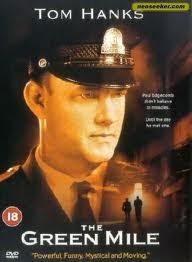 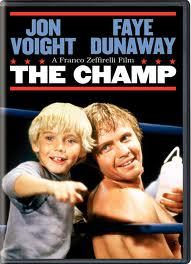 Tags: Struggle, Dad, Separation, Sad, Emotional
13551 0
1
Subscribe to RSS
Above all else, guard your heart, for everything you do flows from it.