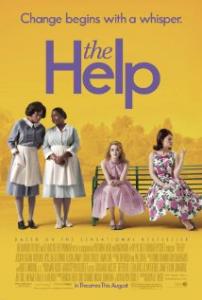 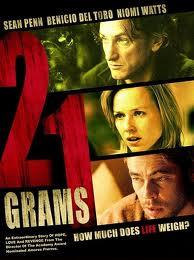 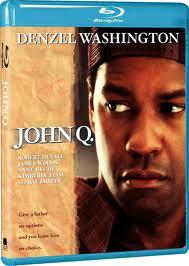 John Quincy Archibald's son Michael collapses while playing baseball as a result of heart failure. John rushes Michael to a hospital emergency room where he is informed that Michael's only hope is a transplant. Unfortunately, John's insurance won't cover his son's transplant. Out of options, John Q. takes the emergency room staff and patients hostage until hospital doctors agree to do the transplant.... [Read More] 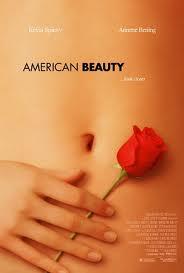 Lester and Carolyn Burnham are on the outside, a perfect husband and wife, in a perfect house, in a perfect neighborhood. But inside, Lester is slipping deeper and deeper into a hopeless depression. He finally snaps when he becomes infatuated with one of his daughter's friends. Meanwhile, his daughter Jane is developing a happy friendship with a shy boy-next-door named Ricky, who lives with a homophobic father.... [Read More]