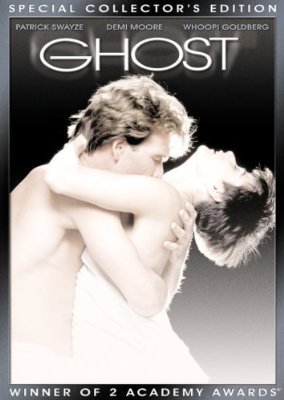 Sam Wheat is bank executive, who has moved in with his girlfriend, Molly. One night while out on a date, a man comes out of nowhere and pulls out a gun and demands Sam's wallet, Sam was about to give it to him when a scuffle broke out and Sam was killed. But Sam's spirit remains on Earth and is walking around and encounters other spirits, who tell him about... [Read More]