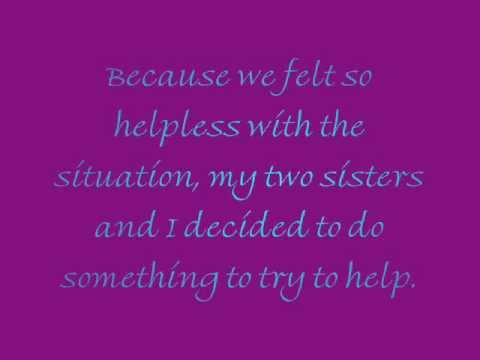 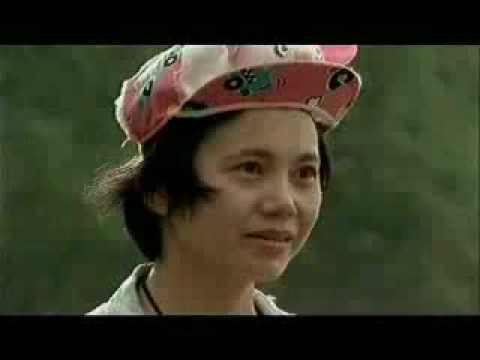 A commercial made to make us realize what really life is worth of and the affection of an woman to the world.... 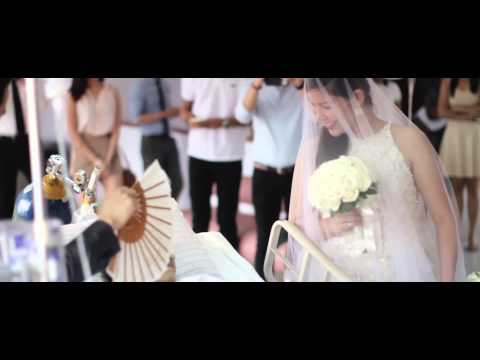