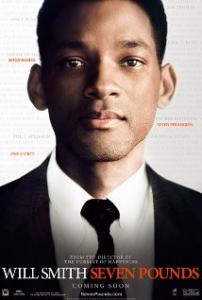 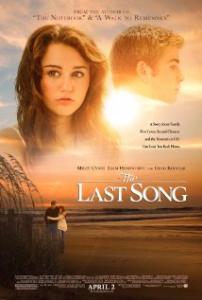 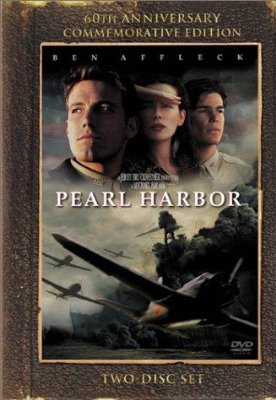 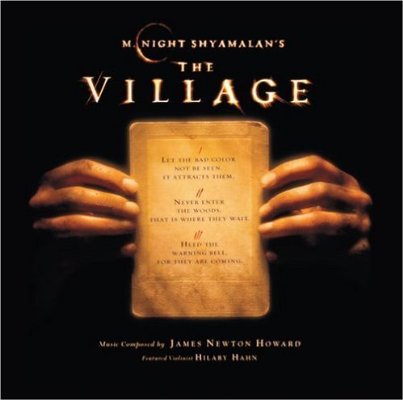 The Village' depicts the tale of an isolated town confronting the astonishing truth that lies just outside its borders. At first glance, this village seems picture perfect, but this close-knit community lives with the frightening knowledge that creatures reside in the surrounding woods. The evil and foreboding force is so unnerving that none dare venture beyond the borders of the village and into the woods. But when curious, headstrong Lucius... [Read More] 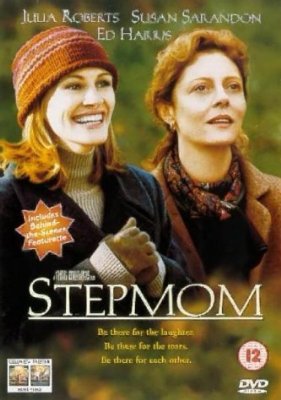 Anna and Ben, the two children of Jackie and Luke, have to cope with the fact that their parents divorced and that there is a new woman in their father's life: Isabel, a successful photographer. She does her best to treat the kids in a way that makes them still feel at home when being with their dad, but also loves her work and does not plan to give it... [Read More] 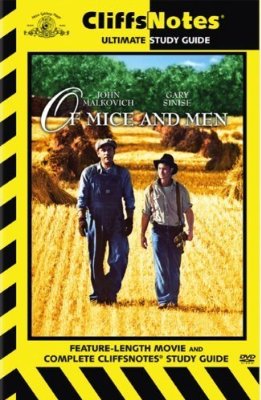 Of Mice and Men

Based on John Steinbeck's 1937 classic tale of two travelling companions, George and Lennie, who wander the country during the Depression, dreaming of a better life for themselves. Then, just as heaven is within their grasp, it is inevitably yanked away. The film follows Steinbeck's novel closely, exploring questions of strength, weakness, usefulness, reality and utopia, bringing Steinbeck's California vividly to life.... [Read More] 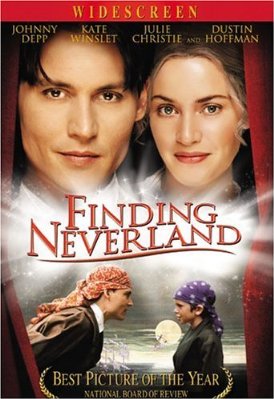 London, 1903: four lads, three women, and J.M. Barrie in the year he writes Peter Pan. After one of his plays flops, Barrie meets four boys and their widowed mother in the park. During the next months, the child-like Barrie plays with the boys daily, and their imaginative games give him ideas for a play. Simultaneously, a friendship deepens with Sylvia, the lads' mother, to the chagrin of his wife... [Read More] 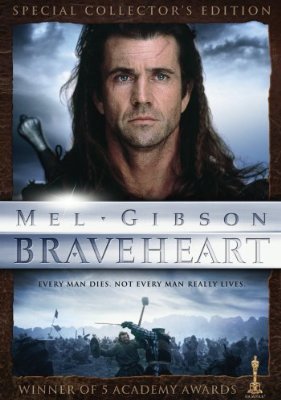