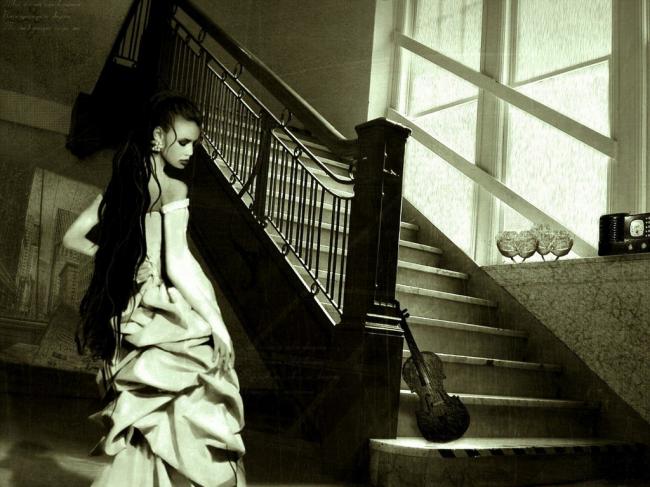 Subscribe to RSS
I may look happy everyday... You might not know.. But when I die.. You'll read the truth in my Journal.