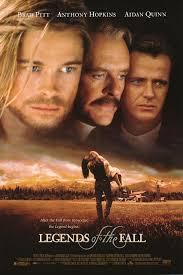 Tags: Love, Betray, Hate, Sad, Tragedy
12184 0
1
Subscribe to RSS
I am but a shadow
Only truly seen by those
Who see the darkness in life