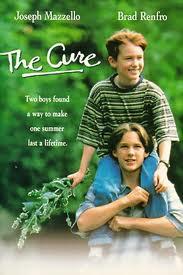 Tags: Death, AIDS, Drama, Sad, Depression, Pain, Unloved, Sadness
19216 0
1
Subscribe to RSS
There is only one kind of love, but there are a thousand imitations